Vietnam’s population is nearly 100 million people with an average age of 31 and a burgeoning young generation of consumers who are willing to spend. With its great development potential, the Vietnamese consumer retail market has been transforming vigorously, attracting foreign investors. 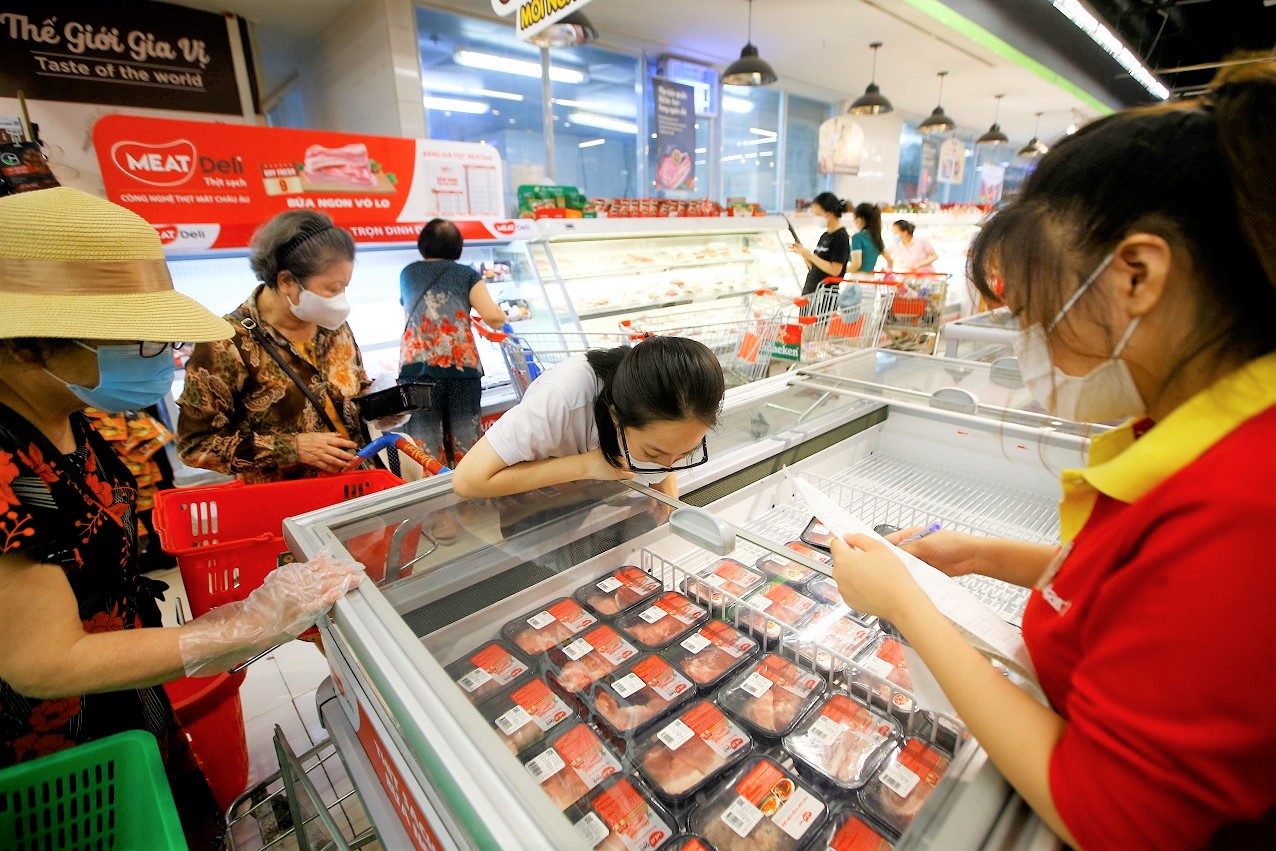 At its annual general meeting of shareholders in 2021, Masan’s consumer and retail platform – The CrownX – has set a target of $8 billion in net revenue by 2025. Masan Consumer (MCH) will contribute $3 billion and VinCommerce (VCM) will account for $5 billion. The CrownX expects to own 25 top consumer brands in Vietnam, serving the needs of 30-50 million loyal customers and generate 10 per cent of revenue from online channels.

Masan’s consumer and retail business has attracted the attention of foreign investors. In April 2021, South Korea’s third-largest conglomerate, SK Group, invested $410 million in VinCommerce to acquire a 16.26 per cent stake in the company holding VinCommerce shares. Woncheol Park, representative director of SK Southeast Asia Investment, the SK Group subsidiary making the investment, said: “We strongly believe in the great potential of the online-offline integrated retail (O2O) industry in Vietnam and expect VinCommerce to be an important factor in promoting retail modernisation.”

VinMart+ stores in prime locations of densely populated areas in key cities are symbols of the strong development of modern retail channels in Vietnam. Until three years ago, the main shopping places of Vietnamese people were still traditional wet markets. But modern supermarkets have sprung up rapidly. On the other hand, the COVID-19 pandemic has accelerated the shift in consumer trends to modern retail. Consumers increasingly prefer branded foods and beverages to ensure higher standard of food safety, hygiene, and traceability.

In May 2021, a group of investors including Alibaba Group and Baring Private Equity Asia (BPEA) have invested a total cash consideration of $400 million for the acquisition of a 5.5 per cent stake in The CrownX. This deal is not only an investment but also a long-term strategic partnership between Masan – the leading retail conglomerate in Vietnam and Alibaba – the world’s and China’s biggest e-commerce company. Accordingly, The CrownX wil cooperate with Lazada to promote the digital transformation and accelerate O2O integrated retail in Vietnam

In September 2021, Masan MEATLife, a member of Masan Group who produces branded chilled meat, announced a plan to restructure the company into independent businesses, including the spin-off of the animal feed unit. Specifically, Masan MEATLife (MML) has strengthened the strategic partnership with De Heus to optimise and enhance productivity of animal protein value chain.

In particular, Masan will focus on branded fresh-chilled meat business, while De Heus will give priority to providing animal nutrition, genetics, and husbandry solutions. The objectives is to improve the lives of Vietnamese agricultural labours, farmers, and ultimately consumers, who deserves safe meat products at affordable prices.

On October 6, VN Consumer MEAT II Pte., Ltd. (under KKR Global Investment firm), MML’s shareholder registered to sell a 7.1 per cent share in Masan MEATLife. The purpose of the transaction is to "implement its business plan", KKR said in a disclosure. The sharp increase in MML stock price since the beginning of 2021 has helped Consumer MEAT II maximise its divestment for its next investment. The portfolio restructuring of the investment firm does not affect Masan MEATLife’s growth strategy. The ultimate goal of the company is to provide high-quality and traceable meat at reasonable prices to consumers.