Masan Group bought 85 percent of Phuc Long – a strong Vietnamese tea and coffee brand. With Phuc Long, it is possible to bring Vietnamese F&B brand to the world. 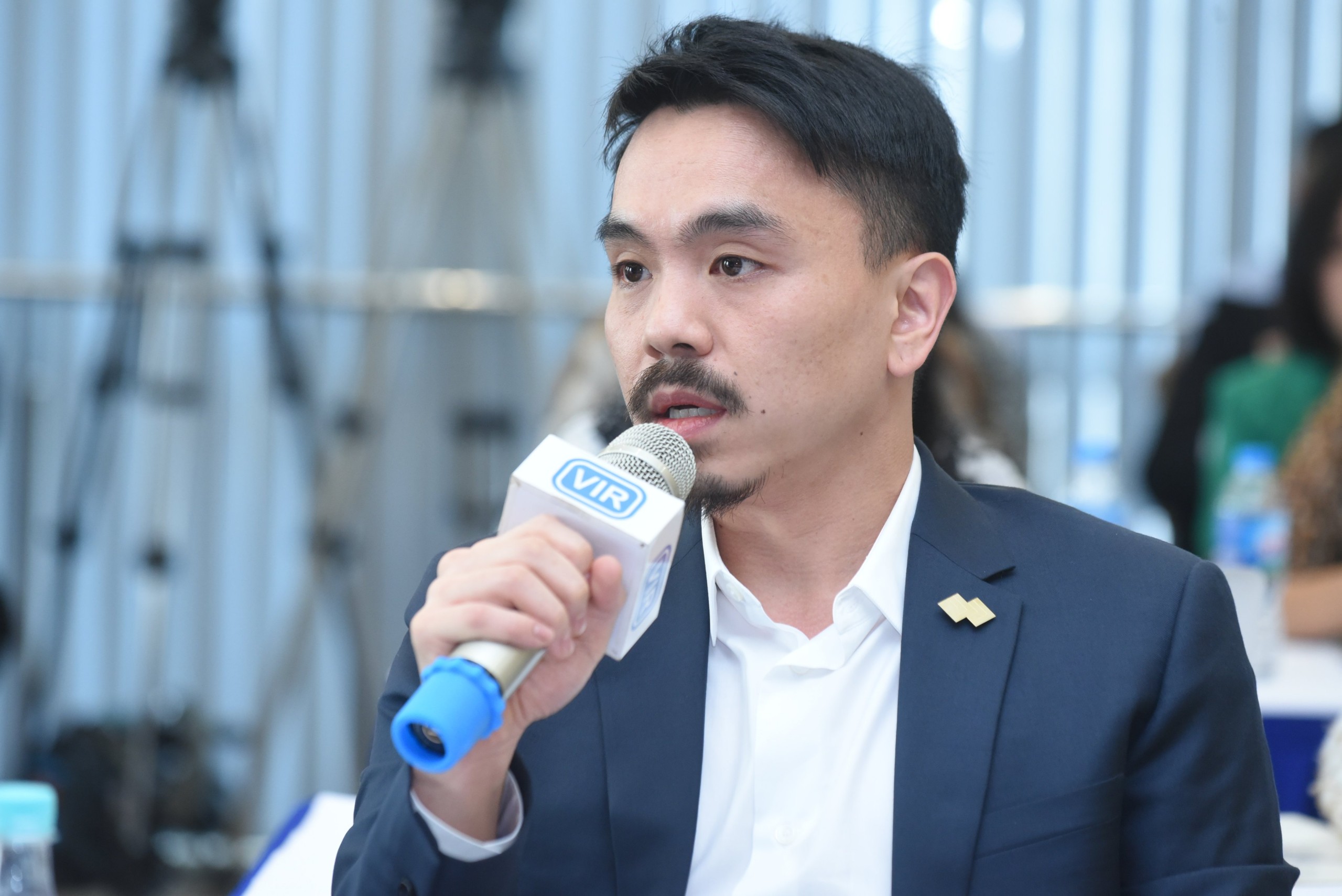 Masan has many years of experience in the food industry and needs to approach the commercial retail sector in order to serve consumers directly. However, building a brand from scratch may take five to seven years and does not guarantee success, Le continued, adding that it will need a long process to access technology or digital transformation. Therefore, the best strategy is M&A and large-scale investment to be market leader.

"At Masan, we often look at the strong brands in the market,” Le elaborated. That is why Masan invests in Phuc Long, a major domestic brand, with the goal to bring the Vietnamese brand out into the world. In the field of tea and coffee, Phuc Long can be compared to Starbucks. 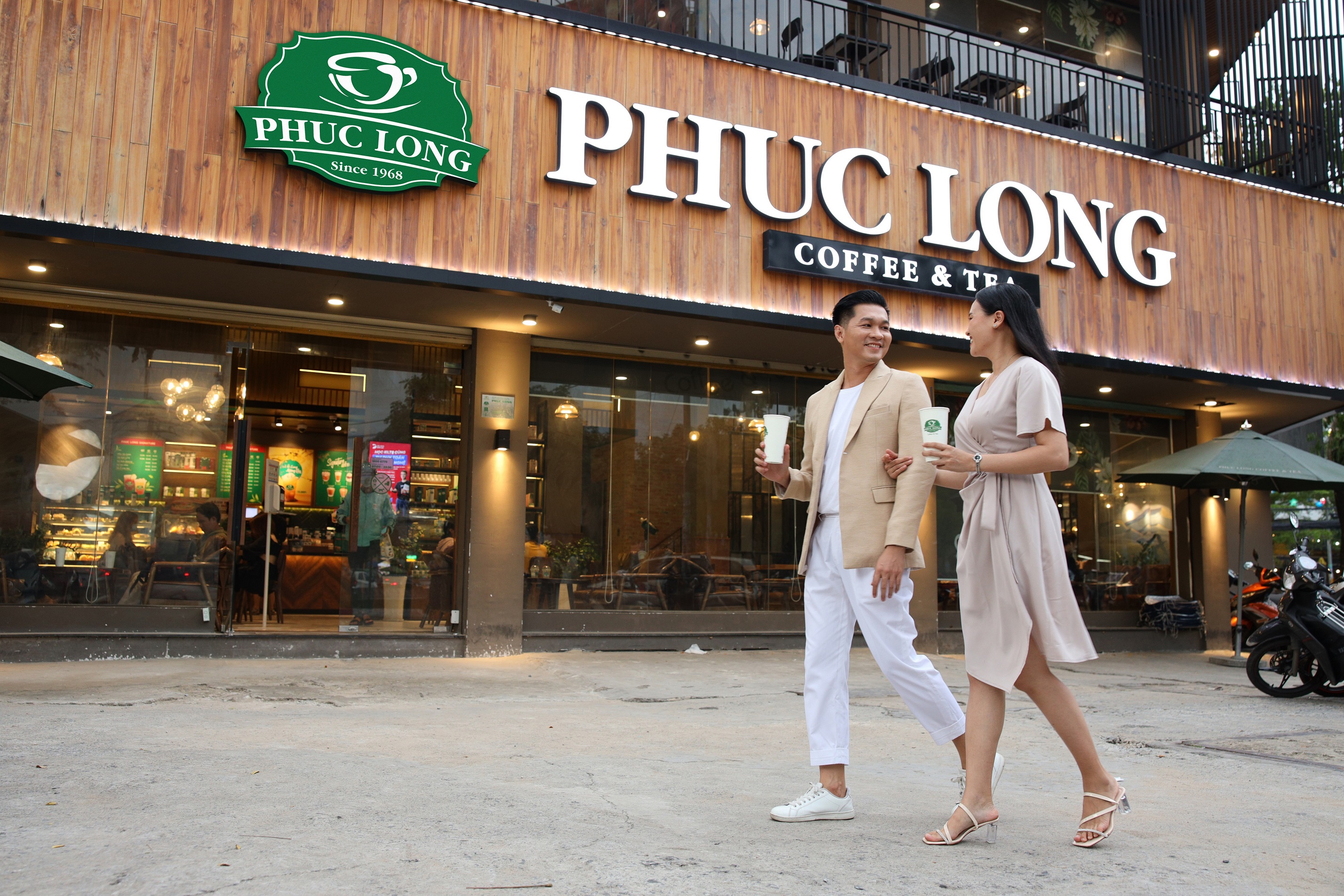 Customers walk in front of a Phuc Long store in Vietnam.

Masan first poured capital into Phuc Long in May 2021, through its subsidiary The SHERPA. With a transaction value of VND346 billion (US$13.9 million) in exchange for 20 percent of shares, the initial valuation for this chain was VND1,728 billion ($69.4 milion). By the beginning of this year, Masan had spent VND2,490 billion ($100 million) raising the ownership rate in this tea and coffee chain to 51 percent, equivalent to a valuation of VND8,034 billion ($321.6 million).

Masan's unreviewed consolidated financial statements in the third quarter and first nine months of 2022 showed that Phuc Long flagship tea shops are making a significant contribution to the revenue and profit of Phuc Long Heritage, a subsidiary that owns the brand.