On November 19, Masan Group received the Community Initiative Award at the Asian Corporate Excellence & Sustainability Awards 2021. This award is a testament to Masan’s commitment to community development and sustainability.

The eight edition of Asian Corporate Excellence & Sustainability Awards (ACES), which saw a total of 420 nominees and 154 finalists fr om 15 different countries across the region, was once held virtually due to the ongoing COVID-19 pandemic.

This accolade is conferred upon organisations that lead programmes and initiatives that contribute significantly to communal causes. These projects are executed by the organisation with clear objectives at hand focused on the development of the communities at large.

Dr. Jayanthi Desan, lead jury, ACES Awards said: “Sustainability goals should never be looked at as a nuisance but rather a way to align the financial and community give-back goals. Masan Group has done this admirably in its well-thought-out initiatives.”

Masan owns the largest retail chain in the country with nearly 2,500 WinMart/WinMart+ stores and supermarkets. The group also has more than 30 factories and numerous high-tech livestock and crop farms producing essential items such as food, beverages, meat, and meat-based products all over Vietnam. 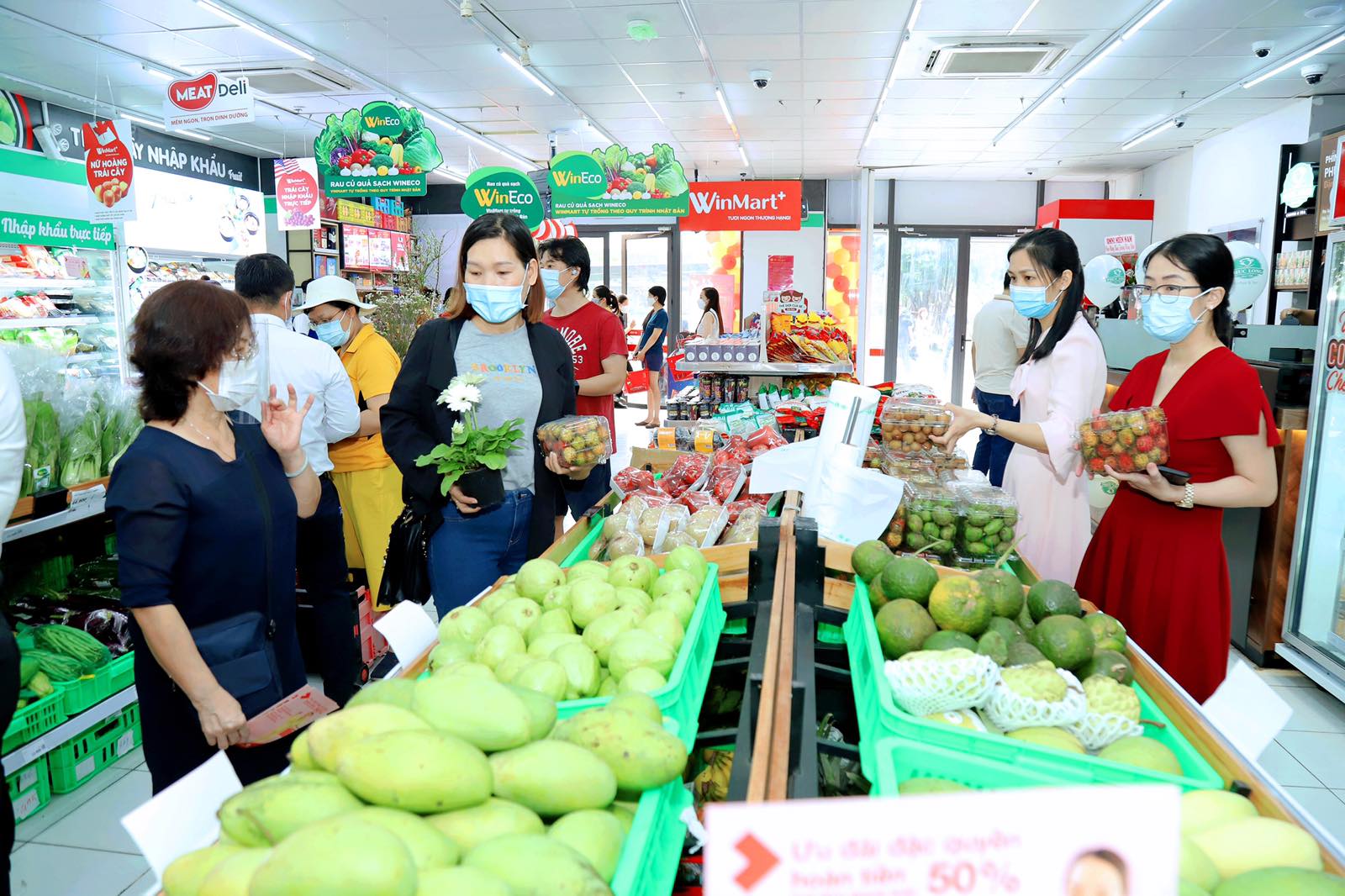 During the peak of the epidemic, despite facing numerous difficulties in logistics, and labour resources, Masan always prioritises protecting the health of consumers, employees and especially production and retail distribution channel. This is to prevent any potential shortage of stock, contributing to social security.

Since the outbreak of the COVID-19 pandemic in 2020, the group and its subsidiaries has actively implemented many control and relief measures to cope with all situations. Strategic partnership agreements have been signed with suppliers to provide a sufficient supply of groceries at stable prices.

There are nearly 500 supermarkets and VinMart supermarkets/VinMart+ stores in every districts/wards in Ho Chi Minh City. Each ward has at least one VinMart+ store capable of handling hundreds of orders per day. During the stressful days of the pandemic, VinCommerce has closely coordinated with city authorities to quickly deliver essential goods to residents.

Focusing on the health of the community, since 2020, Masan has accompanied the government and people across the country to fight the disease. The group and its subsidiaries regularly implemented many activities to support epidemic prevention in various ways.

In particular, in June 2021, Masan donated VND60 billion ($2.6 million)to the government’s vaccine fund, joining hands to prevent the COVID-19 epidemic. During the peak of the epidemic in July and August, the group continued to sponsor essential medical equipment for more than 15 field hospitals, COVID-19 treatment hospitals, disease control agencies Ho Chi Minh City Police Departments and so on. The group also supported the frontline forces with millions of essential products. 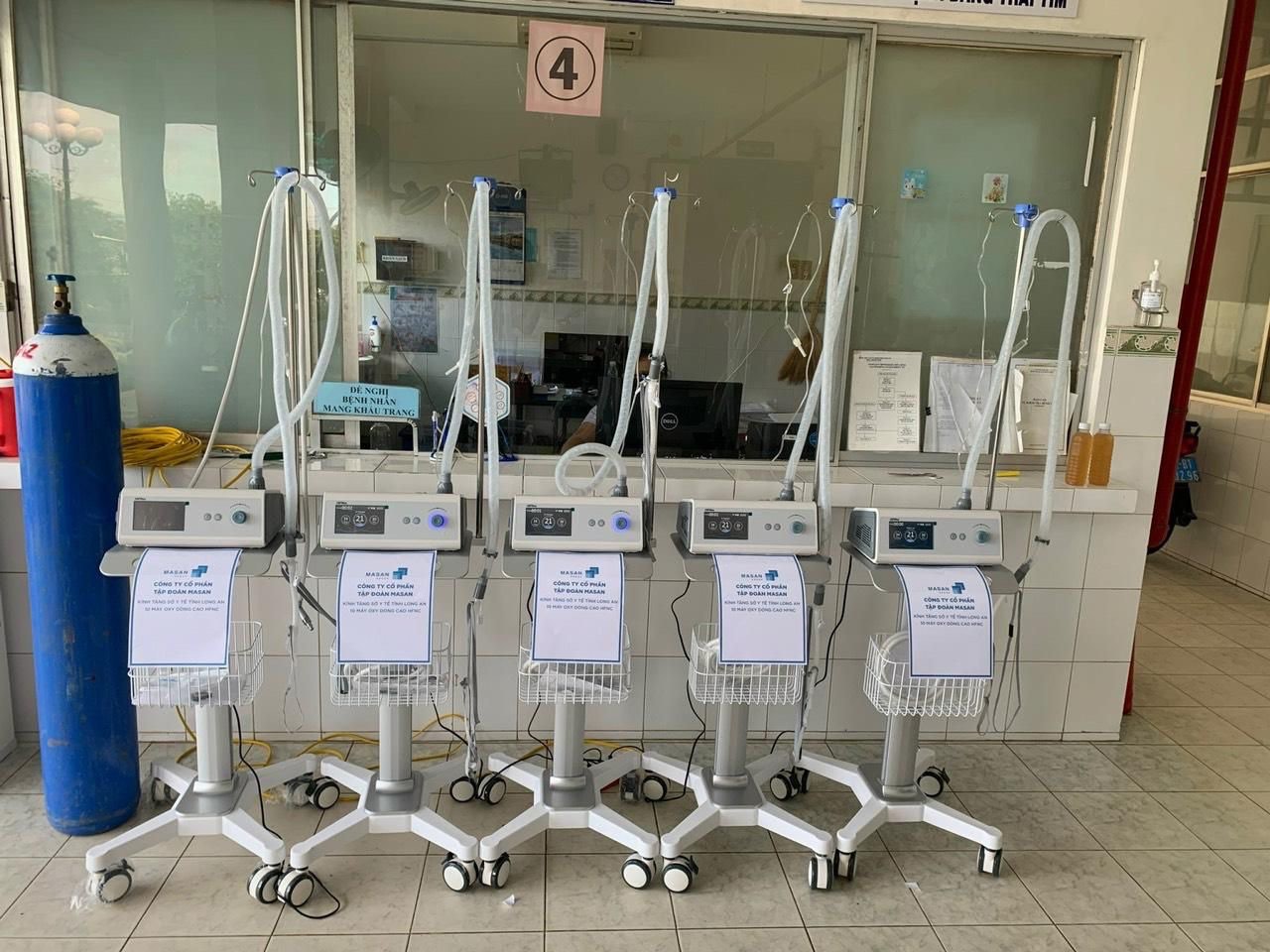 The group has also donated ECMO systems, dozens of high-flow ventilators, tens of thousands of test kits, and personal protective equipment to the departments of Health of Long An, Binh Duong, Dong Nai, and Hau Giang provinces, among others. It has also provided accommodations for doctors and nurses at Trung Vuong Hospital.

As of September, Masan Group has contributed more than VND270 billionto fight the COVID-19 pandemic.

Masan believes in improving the livelihoods of members of communities wh ere it operates. The group and its subsidiaries have implemented numerous long-term healthcare, education, as well as community development programmes. 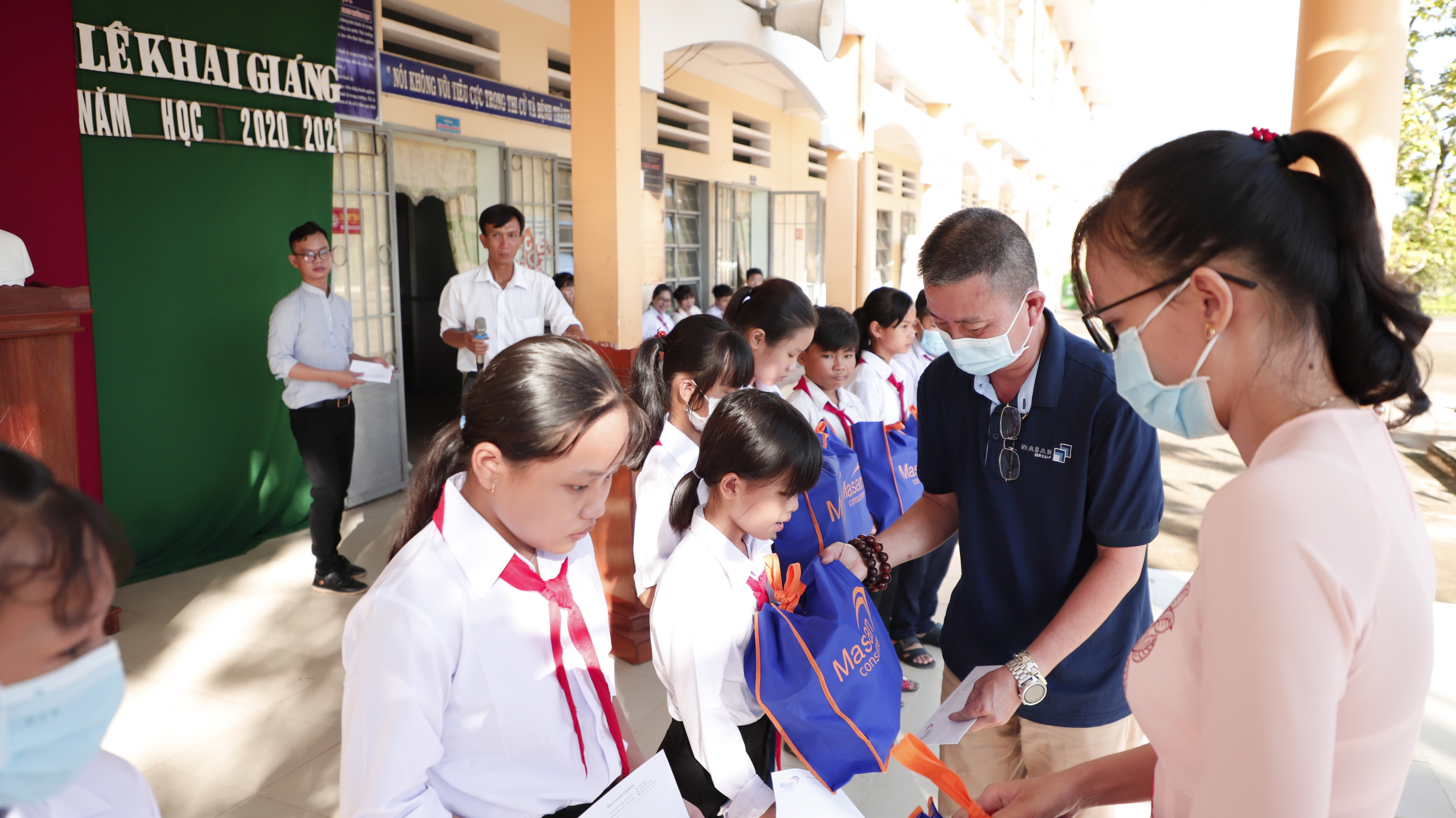 Especially, Masan has invested heavily into social infrastructure including health facilities, schools, vocational training, and mentoring programmes, established the Economic Recovery Fund for people affected by Nui Phao projects and organising vocational training programmes in order to contribute to improving the living standards and social security of local people throughout the country.

“As the leading consumer goods and retail corporation in Vietnam, Masan believes in 'Doing well by doing good'. Community initiatives play a crucial role in realising our mission of uplifting the material and spiritual lives of 100 million Vietnamese consumers each and every day,” said Masan Group’s representative.