Masan Group supports people in Nghe An Province to overcome the damage caused by the impact of storm No. 4

On October 10, 2022, in Ta Ca commune, Ky Son district, Nghe An province, Masan Group Corporation in collaboration with Nghe An Provincial Police visited and presented gifts of essential food and cash to support people in the worst-hit areas of Nghe An due to the flash flood on October 2, 2022. The flood of pipes in the early morning of October 2 damaged more than 100 households and government offices in Ca Ta commune, Nghi Son district, Nghe An province. 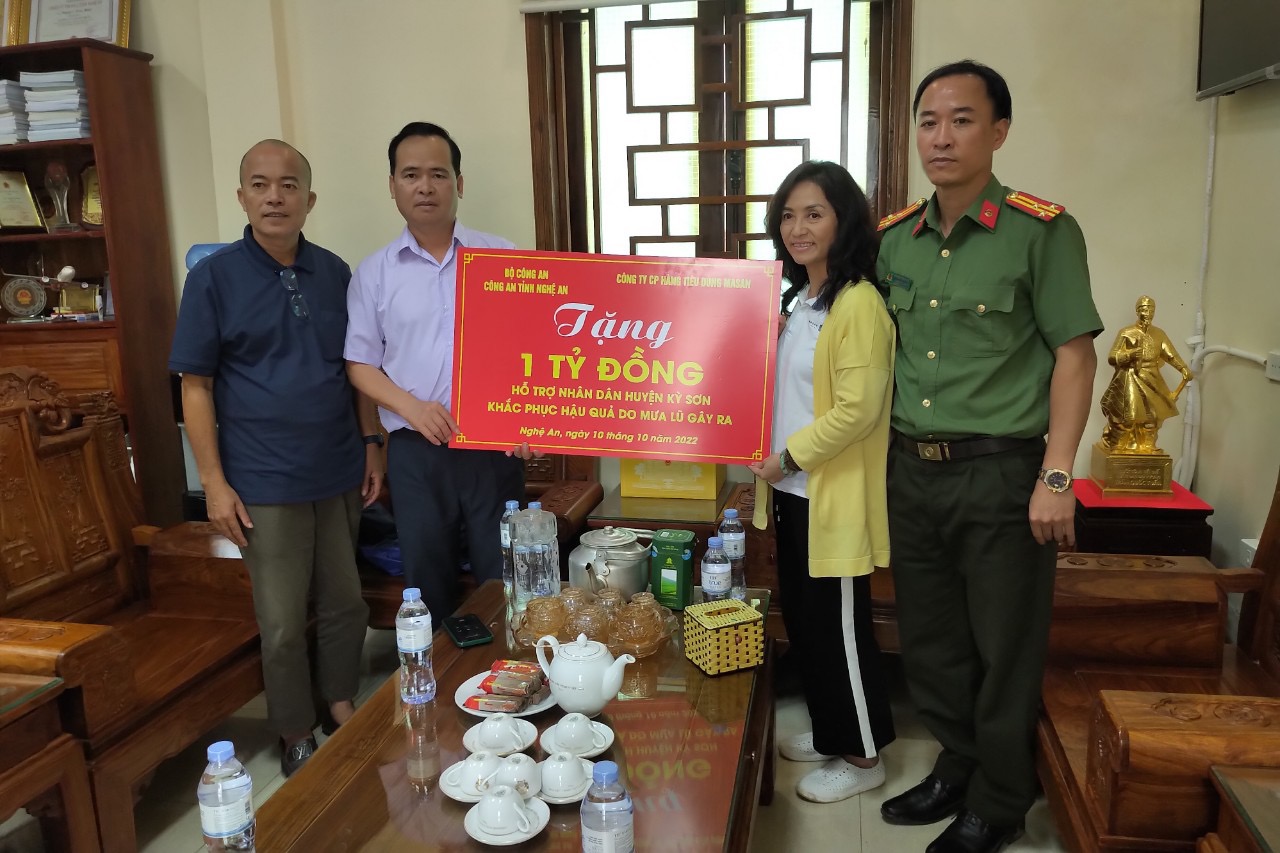 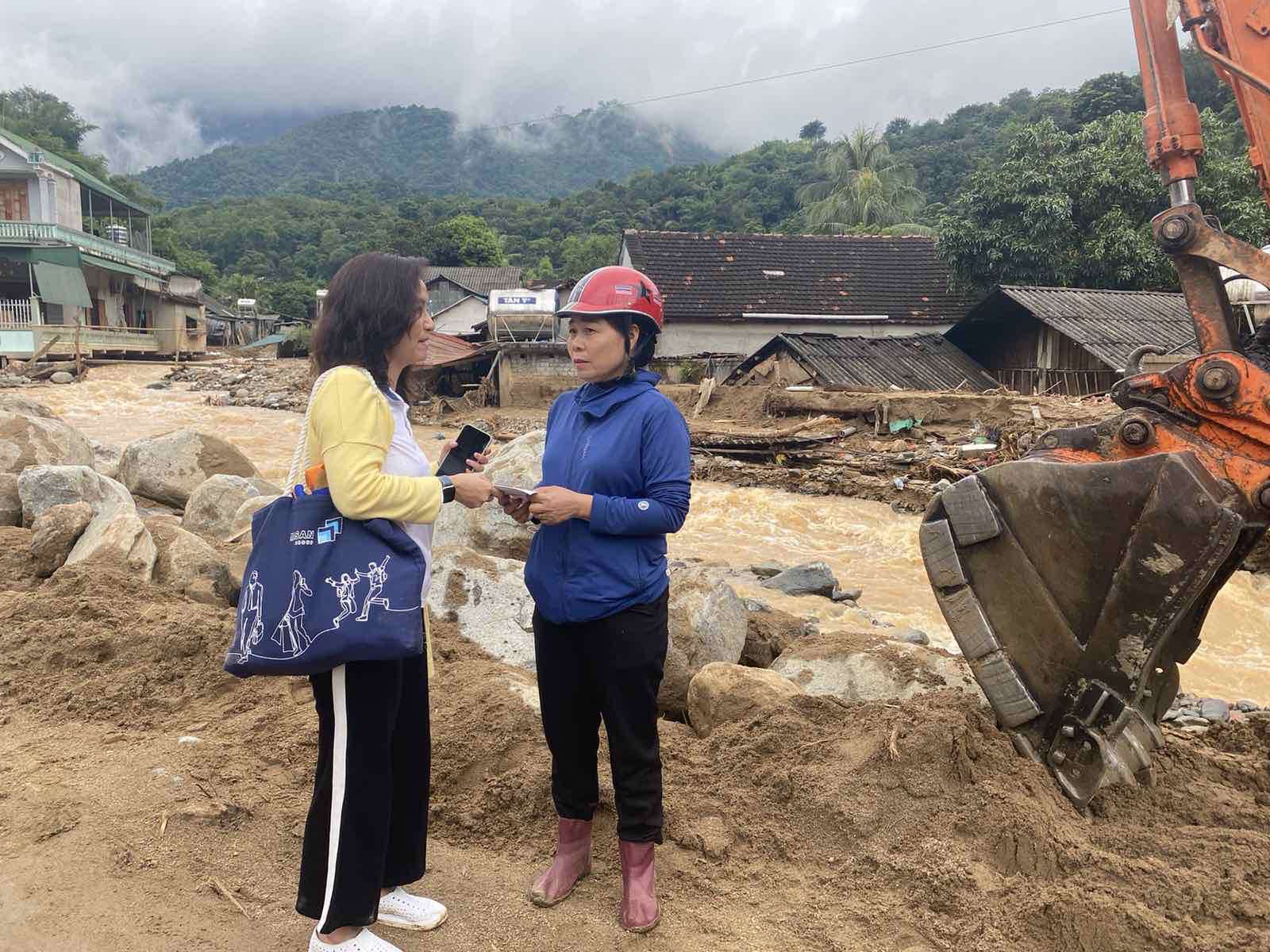 As a leading corporation in private sector, in addition to business activities, Masan continuously contributed to community development. From 2021 to now, Masan has contributed more than VND500 billion to support local residents and frontline workers in the fight against the COVID-19 pandemic as well as implementing many community healthcare and social security programs. Recently, the Group has sponsored eye surgeries for 1,000 people in Binh Thuan and Kien Giang provinces and contributed VND5 billion to the "For the national sea and island - For the fatherland frontline Fund".