Masan Group has announced an increased to its cash dividend for the 2021 financial year by 20% to VND1,200 per share. 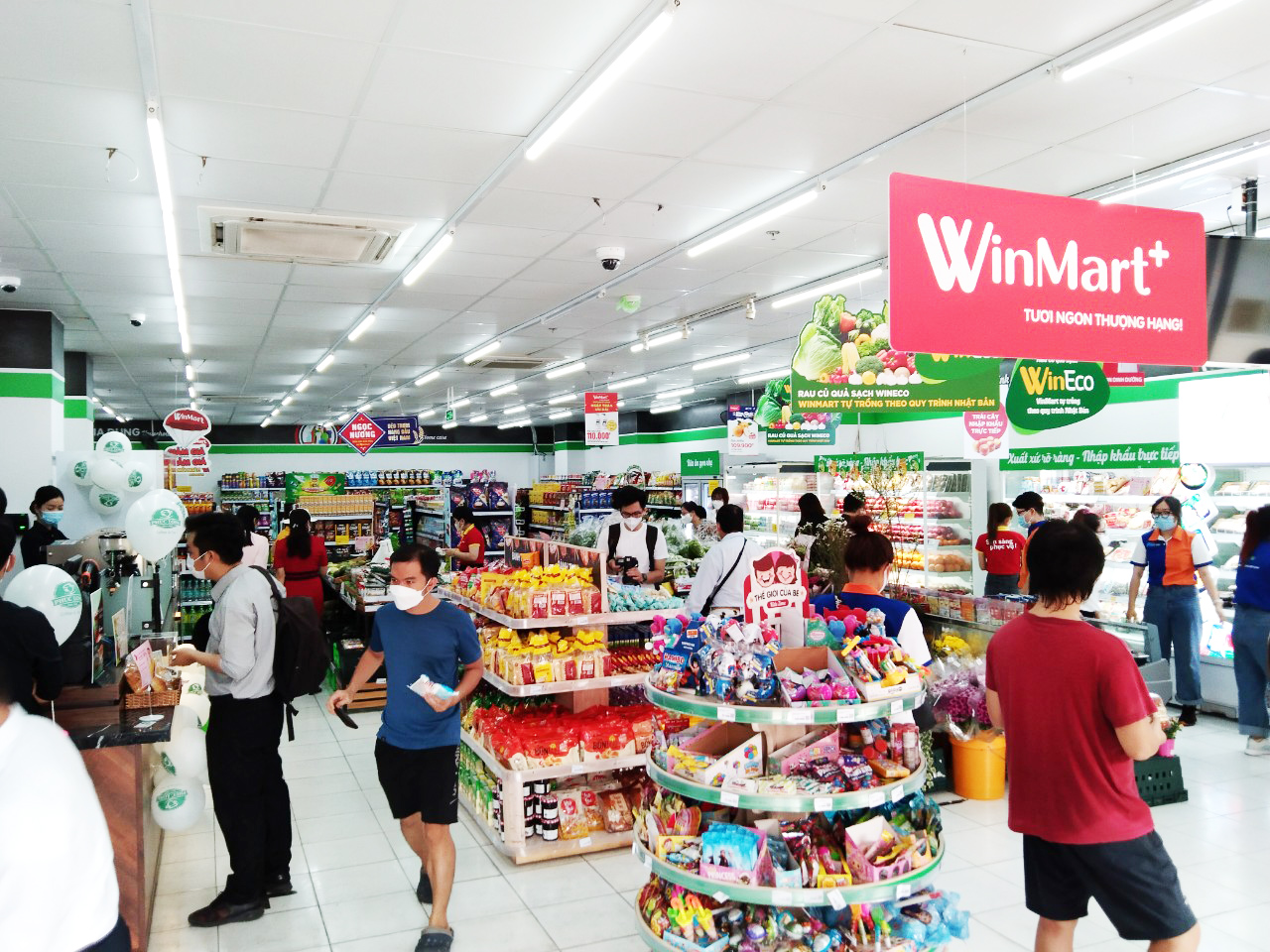 The additional VND200 per share would result in a combined VND250 per share to be paid in late December 2021 as VND950 per share has already been paid to shareholders on 16 July 2021, according to the company’s statement.

In combination with the increased cash dividend, Masan’s Board of Directors has approved to seek opinions of the General Meeting of Shareholders for the issuance of bonus shares at a 5:1 ratio to its existing shareholders as of the book-closing date.

Over the past two years, the company’s shareholders have remained patient as Masan implemented its turnaround plan for WinCommerce, laid the foundation for its “mini-mall” concept, and realigned the group business units to evolve into a pure consumer platform.

Masan management view the aforesaid corporate actions as ways to reward shareholders while adhering to its balance sheet’s medium-term target, which has significantly strengthened in 2021. The issuance of bonus shares is also expected to benefit shareholders with improved trading liquidity since management believes the continued roll-out of its mini-mall concept will drive significant shareholder value creation.

Management has outlined a preliminary 2022 plan to re-expand the number of mini-market locations (Winmart+) by 700-1,000 in 2022 to reach 3,300-3,600 in total by year end. Masan also have plans to convert at least 50% of its existing Winmart+ locations into mini-malls, which currently combines WinMart+ (grocery), Phuc Long Kiosk (coffee and tea), pharmacy, Techcombank (financial services), and Reddi (mobile telecommunication) to provide consumers an integrated loyalty offering.

In late December 2021, Masan and Masan Horizon expect to receive a cash dividend of VND1,406 billion from a subsidiary, Masan MEATLife, as part of the company’s overall treasury initiative to upstream excess to the group level.