Masan Group looks forward to the Vietnamese Government’s support in reviewing and approving of the import of tungsten scrap to ensure stable raw material supply for the Tungsten Scrap Recycling Project – a key project Masan has been putting tremendous efforts into research and implementation with the ambition to turn Vietnam into a tungsten recycling technology centre according to CEO of Masan Group, Mr. Danny Le, at the Vietnam – Germany Business Roundtable in the presence of Vietnam’s Prime Minister H.E. Mr. Pham Minh Chinh and Germany Chancellor Olaf Scholz on the evening of 13 November. 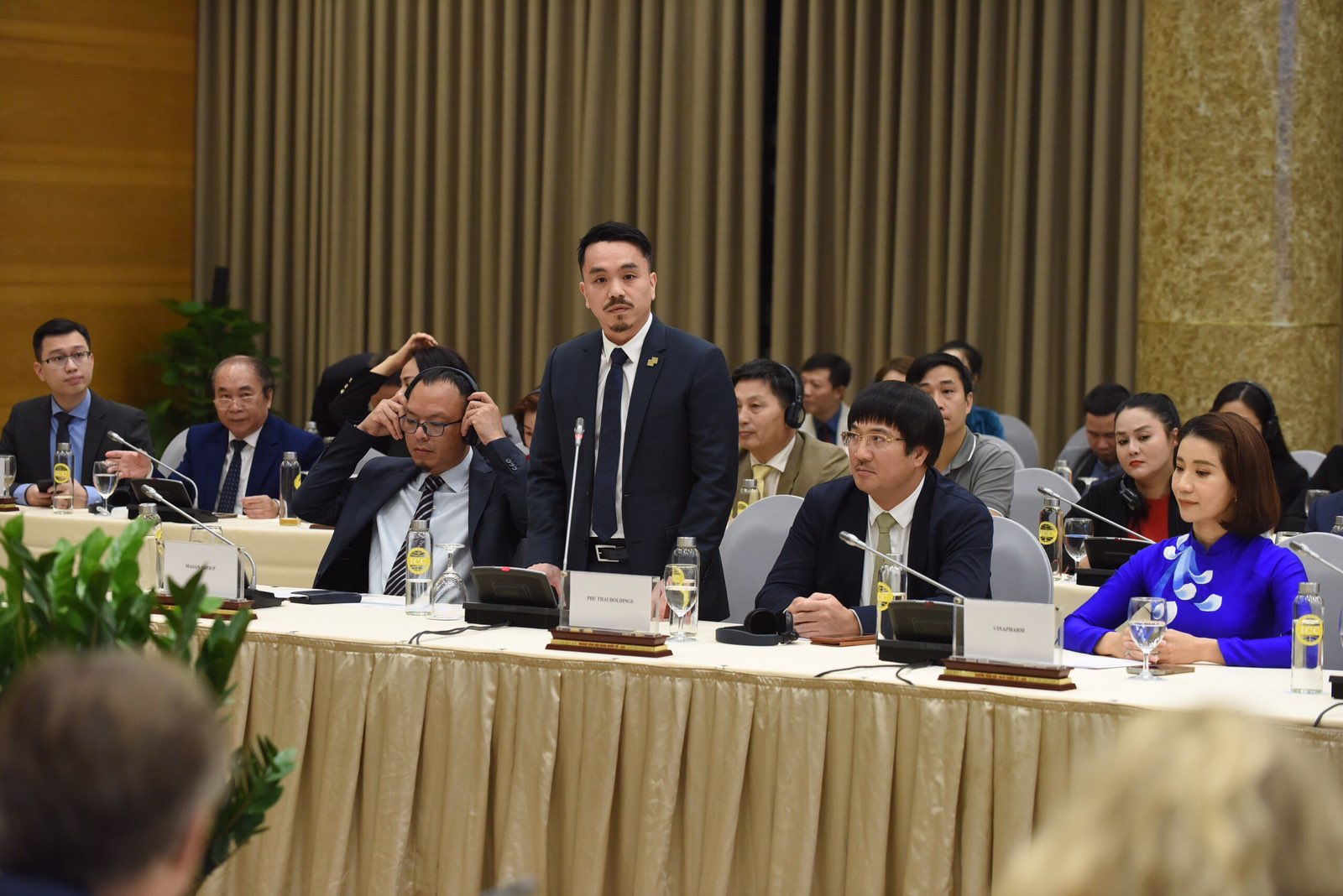 “As one of the leading private sector groups in Vietnam, Masan actively seeks and develops relationship with major partners worldwide in the fields we do business” said CEO Masan Group Danny Le.

Speaking to the two countries’ heads of Government, CEO Danny Le remarked that Masan first established relationship with German businesses in 2013, when the Group was seeking tungsten refining technology to fulfill commitment to the Vietnamese Government on going downstream to elevate the value of Vietnam’s industrial minerals.

Masan chose to partner with H.C. Starck GmbH (HCS) as the company was a leading business in Tungsten refining & recycling technology in Germany with over 100 years of experience, as well as one of the few companies in the world with a comprehensive and environment-friendly Tungsten recycling platform.

In 2020, Masan acquired a full 100% stake in H.C. Starck’s global tungsten business. This €80 million transaction allows Masan to officially take over H.C. Starck's tungsten manufacturing plants in Germany, Canada, and China with a total capacity of about 13,300 tons of high-value tungsten products, making Vietnam the world's largest tungsten producer outside of China.

The acquisition of H.C. Starck’s tungsten business has helped Masan expand our market and client base to more than 50 countries, affirm Vietnam's increased competitiveness in the international tungsten market and uncover possibilities to train and develop technical expertise in Vietnam's high-tech materials industry. 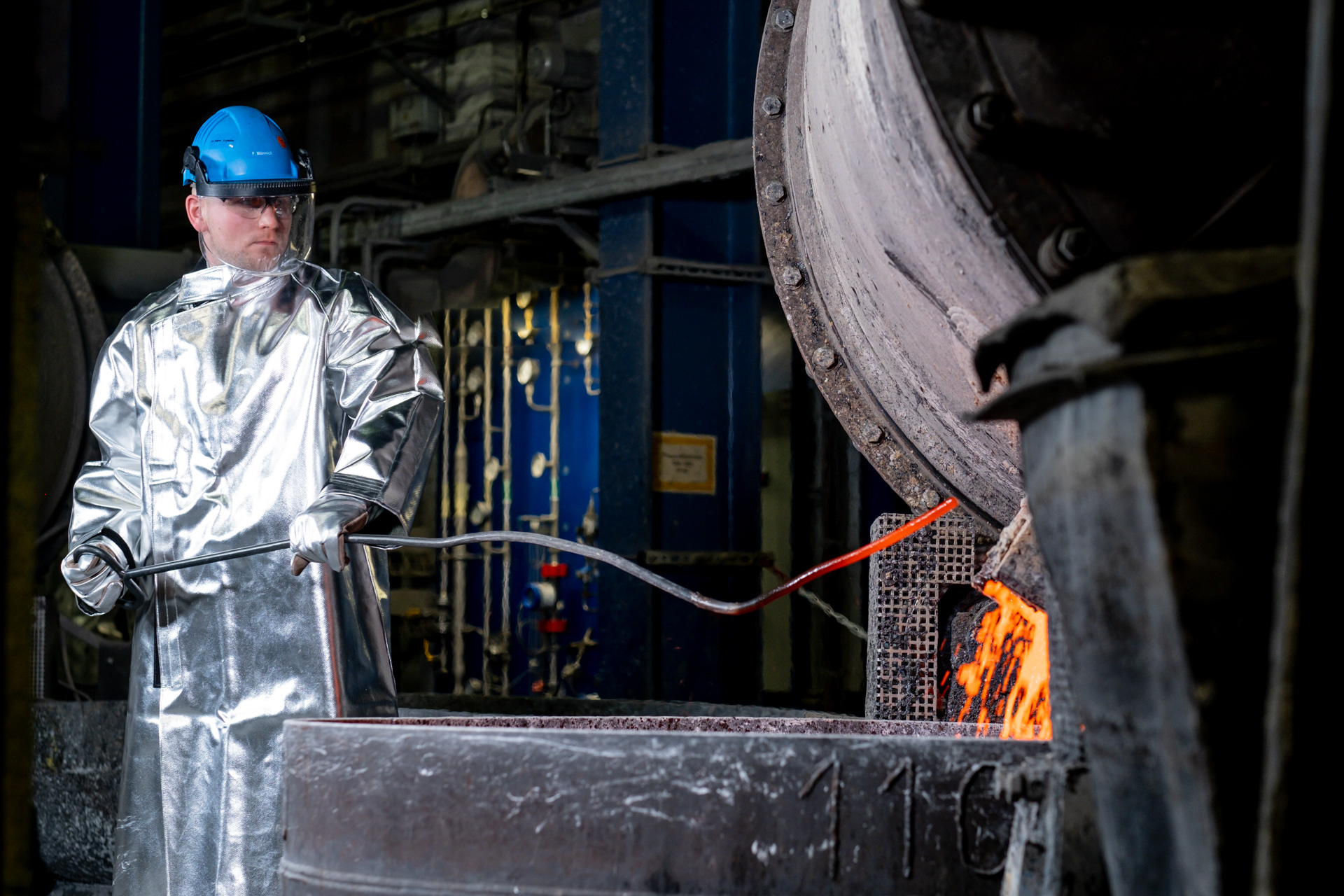 Vietnam will have the first Tungsten Recycling Plant?

Germany is currently Vietnam's major trading partner in Europe, as well as an important gateway for Vietnamese exports to other European markets. From 2017 to date, bilateral trade has averaged US$9-10 billion every year, with a total of US$11.22 billion in 2021. Vietnamese firms have 36 valid investment projects in Germany as of October 2022, with a total adjusted investment capital of more than US$283.3 million.

Chancellor Olaf Scholz said German corporations and businesses are increasingly interested in Vietnam, particularly in the fields of renewable energy and manufacturing industry. He suggested that the two countries' businesses shake hands in order to collaborate and grow together to strengthen these fields.

Mr. Danny Le, CEO of Masan Group, emphasized “In light of the global trend of accelerating a circular economy to achieve sustainable development goals, and on the basis of the success of the tungsten refining project using high technology, Masan together with H.C. Starck go on to conduct research and planning for construction of the first tungsten recycling plant in Vietnam. The project aims to make Vietnam the region's leading technology centre for recycling tungsten and precious metals, thereby reducing reliance on primary raw materials from mining activities”.

At the business conference Mr. Danny Le also shared about the recent news of H.C. Starck’s investment of GBP 45 million in Nyobolt – a fast-charging Lithium-ion battery technology company in the United Kingdom. Nyobolt’s technology employs H.C. Starck’s high-tech Tungsten materials in the battery anode coating to produce batteries of superior quality. Tungsten-based Lithium-ion batteries have super-fast charging speed with 90 percent charged in less than 5 minutes. With up to 10 times higher power density, the battery has longer durability and saves cost of battery usage. Having less thermal stress than conventional graphite-based batteries, there is a reduced risk of fire and explosion, thus increasing safety for end-users. 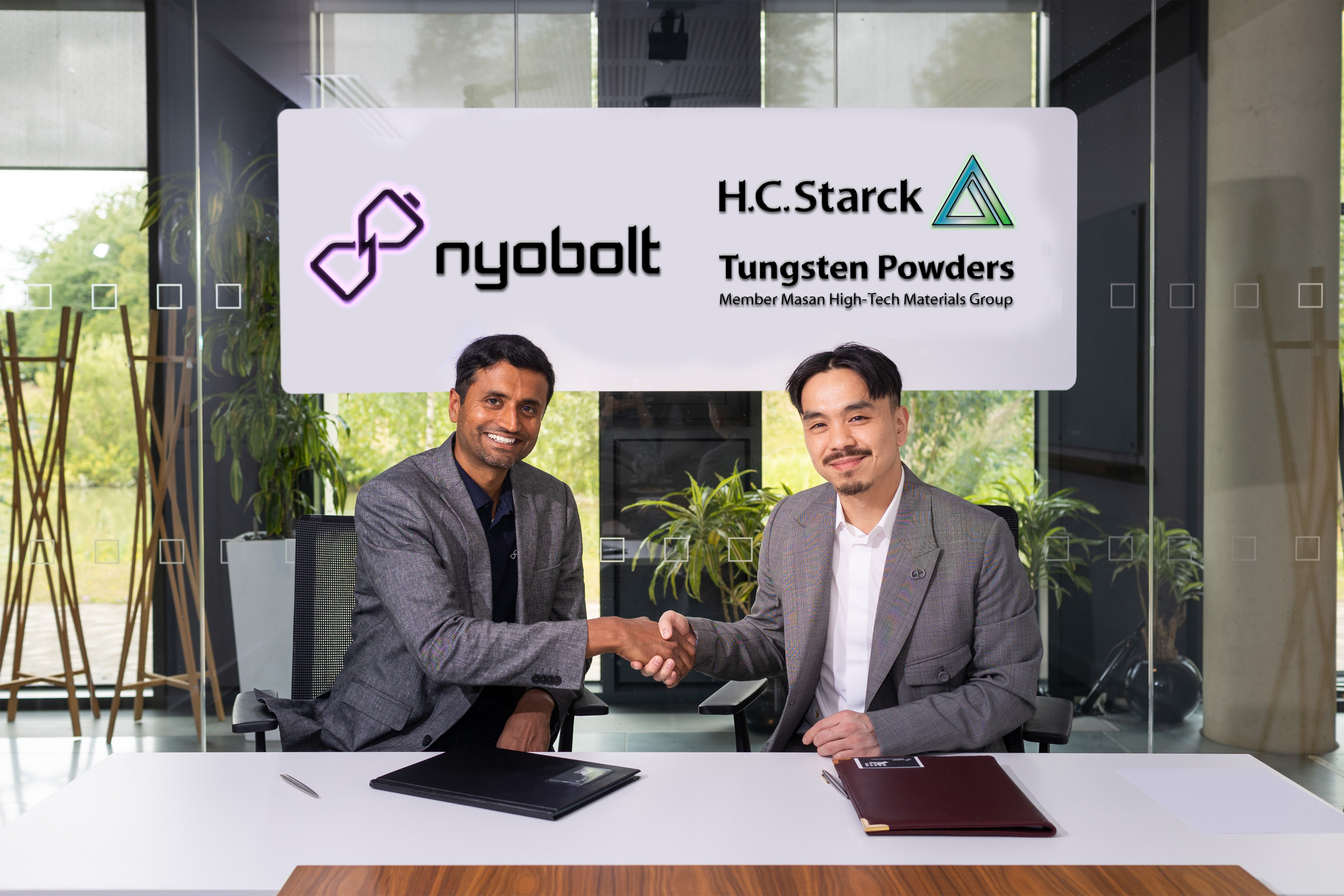 “By 2027, Masan will not only be the world's leading supplier of high-tech materials, but also an innovation leader in the global consumer technology products, with high-efficiency rechargeable Li-ion battery being the first-to-market”, stated Mr. Danny Le.

Masan Group also seeks the Vietnamese Government’s support in reviewing and approving of the import of tungsten scrap to ensure stable raw material supply for the Tungsten Scrap Recycling Project – a key project that the Group has been putting all efforts into research and implementation with the ambition to turn Vietnam into the region's leading technology centre for recycling tungsten and precious metals, thereby reducing reliance on primary raw materials from mining activities.